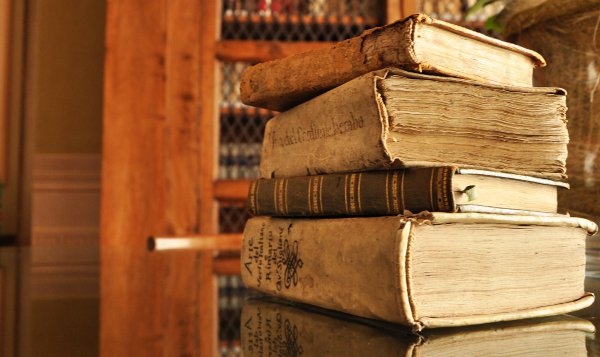 The Historical Archive, dedicated to the Academician Severina Parodi (1925-2003) to honour her work in developing and first systemizing the collections of the Archive, groups together 1646 archivistic units of documents, from its foundation in 1583 until 2018. The uniqueness of the Historical Archive lies in the types of documents that it contains:

Documentary holdings that can be consulted