The year 1923 signalled deep changes in the activity and functions of the Crusca: in fact in that year Giovanni Gentile, the then Minister of Public Education, prescribed, with the Regio Decreto ('Royal Decree') of 11 March 1923, the new regulations of the Accademia. These regulations heralded the interruption of the compilation and printing of the dictionary, which practically meant the suppression of the centuries-old lexicographic activity. Another decree, dated 1937, saw the Centre for the Study of Italian Philology, instituted at the Accademia, "with the purpose of promoting the study and critical edition of ancient texts and classical writers of Italian literature, from its origins to the 19th Century". 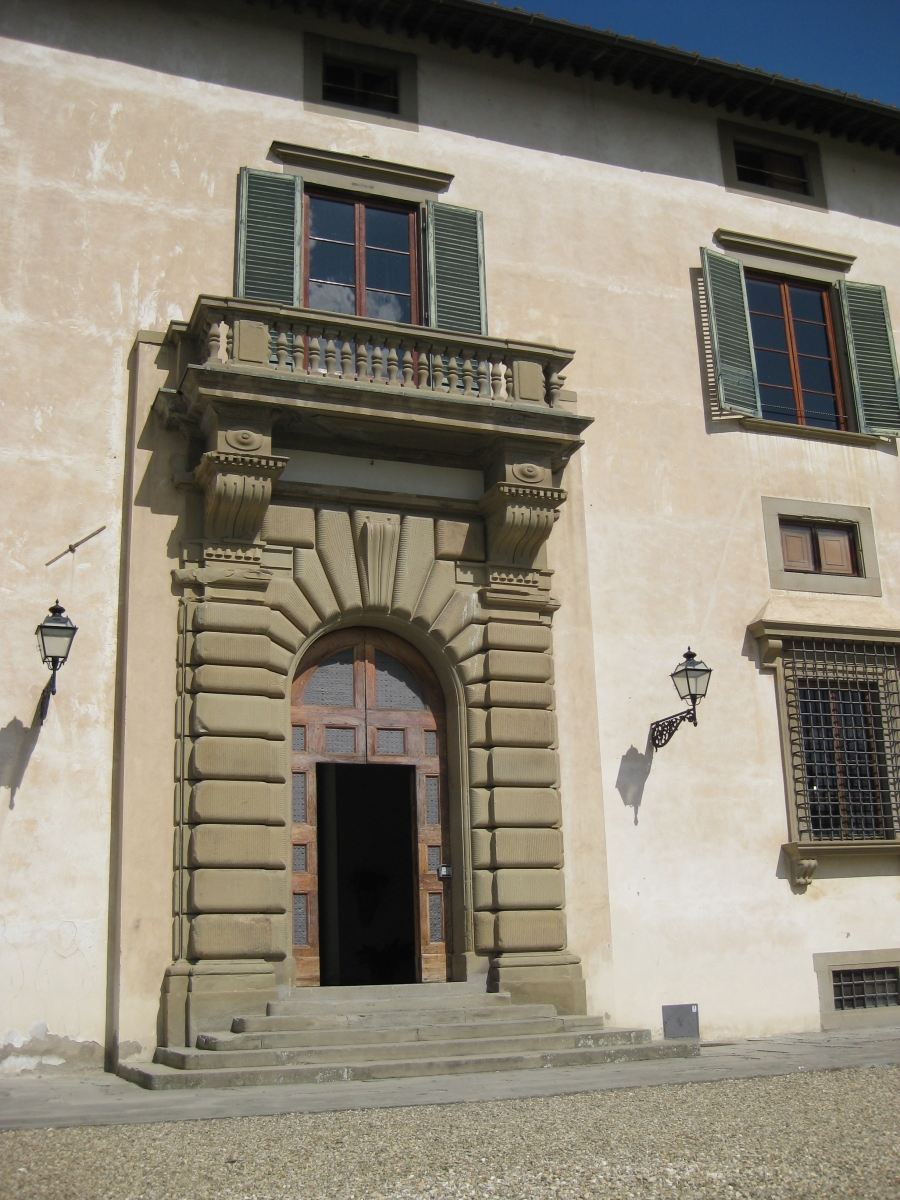 The project of restarting the works for a new Vocabolario was resumed in 1955 following the invitation made to the Accademia, during the first International Congress of Italian Studies held in Cambridge in August 1953, to dedicate itself to preliminary studies for the publication of a large historical Dictionary of the Italian language; a fundamental impetus for the resumption of the works was the Relazione all’Accademia della Crusca sul Vocabolario della lingua italiana ('Report to the Accademia della Crusca on the Dictionary of the Italian language') by Giovanni Nencioni.

The election of Giacomo Devoto to the post of President of the Accademia in 1963 heralded the start of a fruitful collaboration with the Consiglio Nazionale delle Ricerche [National Council for Research], which, through the allocation of a first grant, allowed theOpera del Vocabolario to get underway.

On 31 October 1964, President Giacomo Devoto formally announced that the preparatory works for the restart of the agelong lexicographic activity of the Accademia were underway and, from February 1965 onwards, a first preparatory course for future compilers was held under the direction of Aldo Duro.

In 1971, on an initiative of the Accademia, an international round-table conference was held on the problems of lexicography. At the conference, representatives of the Trésor de la langue française, the Oxford English Dictionary, the German Dictionary, (Göttingen branch), the Seminar of Spanish Lexicography of Madrid, the Dictionary of Ancient Scottish from Edinburgh, the Dictionary of Ancient Romanian from Bucharest, the Dictionary of the Swedish Academy of Lund and the Institute of Dutch Lexicography of Leiden all made their contribution. This event offered the opportunity to establish relationships among the many participants that later led to long-standing collaborations.

This project’s great innovation lay, however, in the fresh objectives of the large new Vocabolario, which, as Devoto himself explained (in a speech given during an open session in the sala delle conferenze dantesche at the Palagio dell’Arte della Lana), would not conform, unlike the old one, to the intellectual and styilistic needs of a narrow cultured society, nor be forced to follow a canonical choice of classical authors considered depositaries of pure oral and correct written language, but would instead document the historical formation and development of the national language in all its aspects, applications and levels of usage, from literary and scientific, to practical, theoretical and familiar; in other words able to address an entire society transformed intellectually and socially as well as technically, and to be as fully-realized a tool as possible for work and linguistic research, open to historical comprehension and the practical application of every sector of human activity.

Unfortunately, this huge project encountered enormous economic difficulties, so that the decision was later taken to concentrate resources on a lexicographic enterprise focused on Medieval Italian. It took the name of the Tesoro della lingua italiana delle origini (TLIO) ('Treasure of Foundational Italian').

In 1982 the agreement between the Crusca and the CNR lapsed, and in January 1983, a Centre of Studies called the “Opera del Vocabolario italiano”, was created inside the CNR, which became an Institute of the CNR in 2001, distinct from the Accademia but sharing its site at the Villa of Castello, thus able to make use of the Accademia’s huge patrimony of books and archive material.